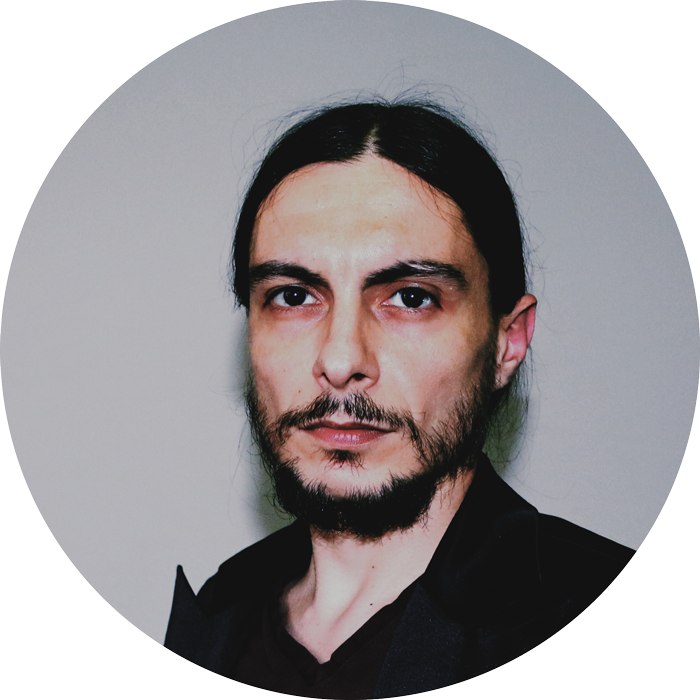 ONE is the latest track in the series of singles produced by the artist Human Escape.

ONE closes a series of releases that bring the artist Human Escape into the most listened to productions of SUPRANU Records.

The use of the electric guitar acts as the glue in all his tracks, exploring unusual worlds that have not been explored until now.

Human Escape ONE collection is an exploration of new tonal possibilities through a mix of harmonious and acid sounds, noises and acoustic and electronic effects, that fluctuate and alternate real environments with surreal environments. 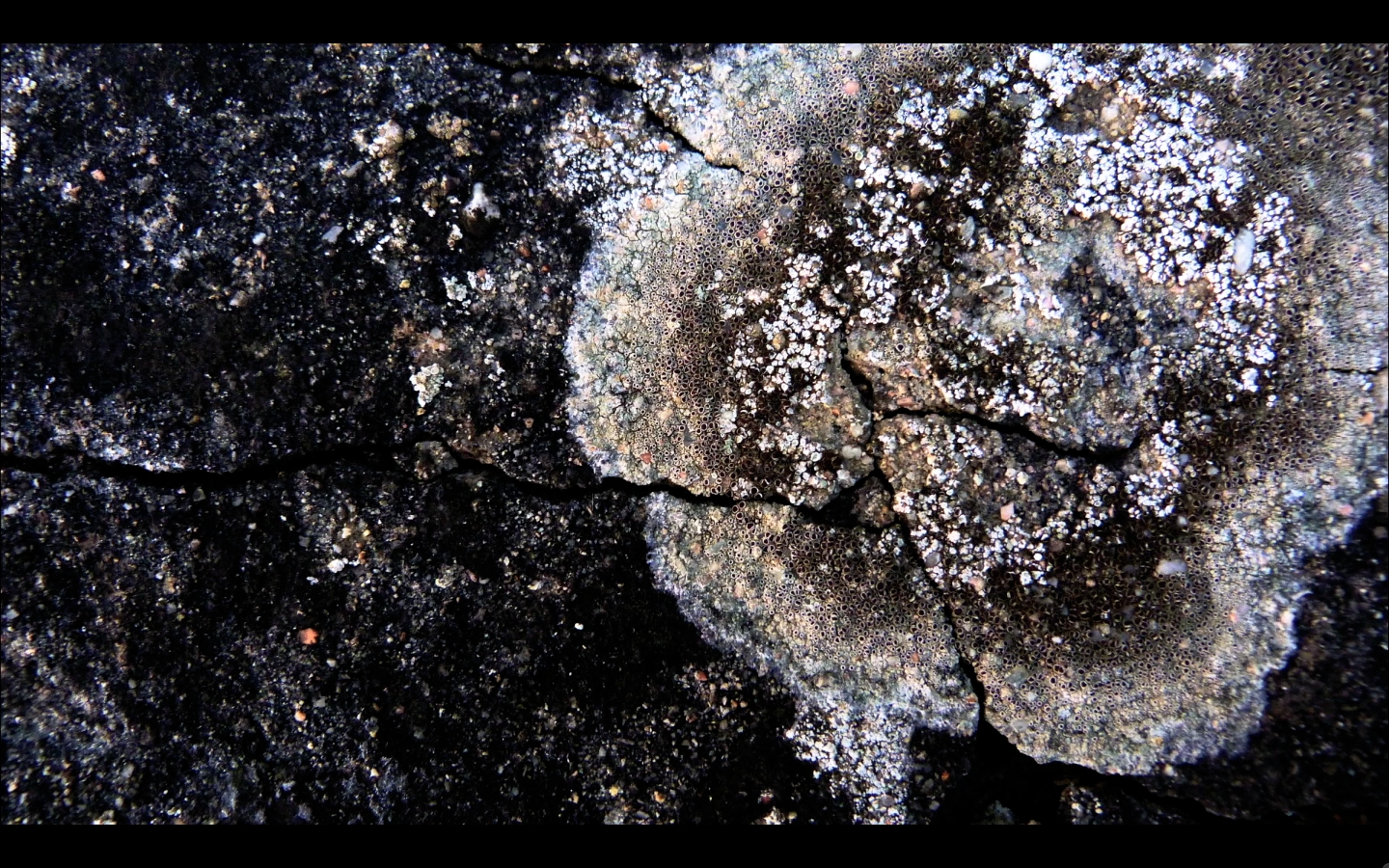